​LYENN’s second album “Slow Healer” (2016), the worthy successor to his debut, led to collaborations with Mùm cellist Gyda Valtysdottir and drummer Julian Sartorius, alongside his faithful companion Shahzad Ismaily. On these recordings, LYENN’s music sounds pure and honest. Lucid tones are held together by sparse instrumental arrangements. Nothing seems either forced or planned. Spontaneity, freedom and improvisation are key, creating an open dialogue with his audience.
2011 saw the release of the fragile and beautiful EP ‘Vowels Fade First’
In 2009 the critically acclaimed debut album 'The Jollity Of My Boon Companion’, provided a first induction into the mysterious, wilful world of LYENN and the remarkable musicians (like Shahzad Ismaily, Marc Ribot and Joel Hamilton) who surround him.
​ 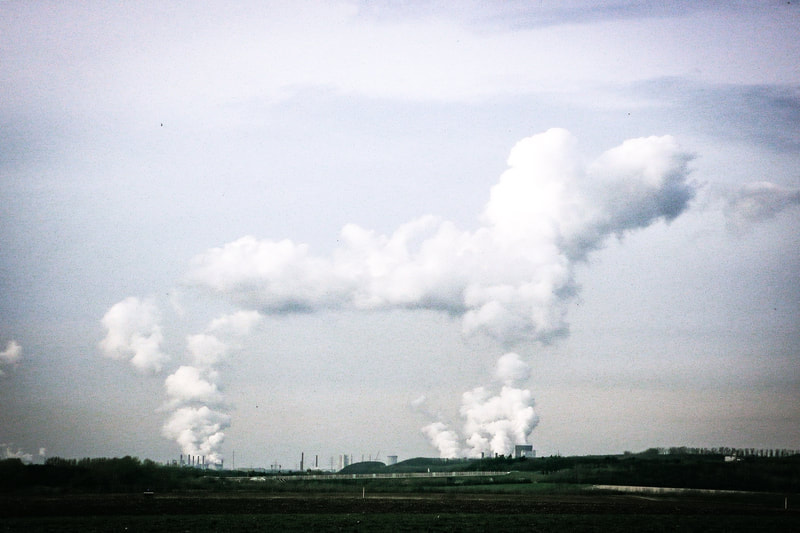